I'm an analyst working on multiple sides of finance. 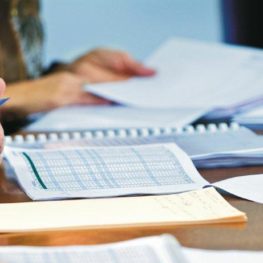 On May 20th the Greek government announced plans to reopen the tourism sector, which is of critical importance to Greece's economy, in an attempt to rescue at least part of the peak summer season from the impact of the coronavirus.
By extending relief measures to the tourism sector during the peak season summer months of July-August, the government is acknowledging the heavy hit that the coronavirus will inflict on the industry, despite reopening.
While trying to mitigate the hit to the touri... 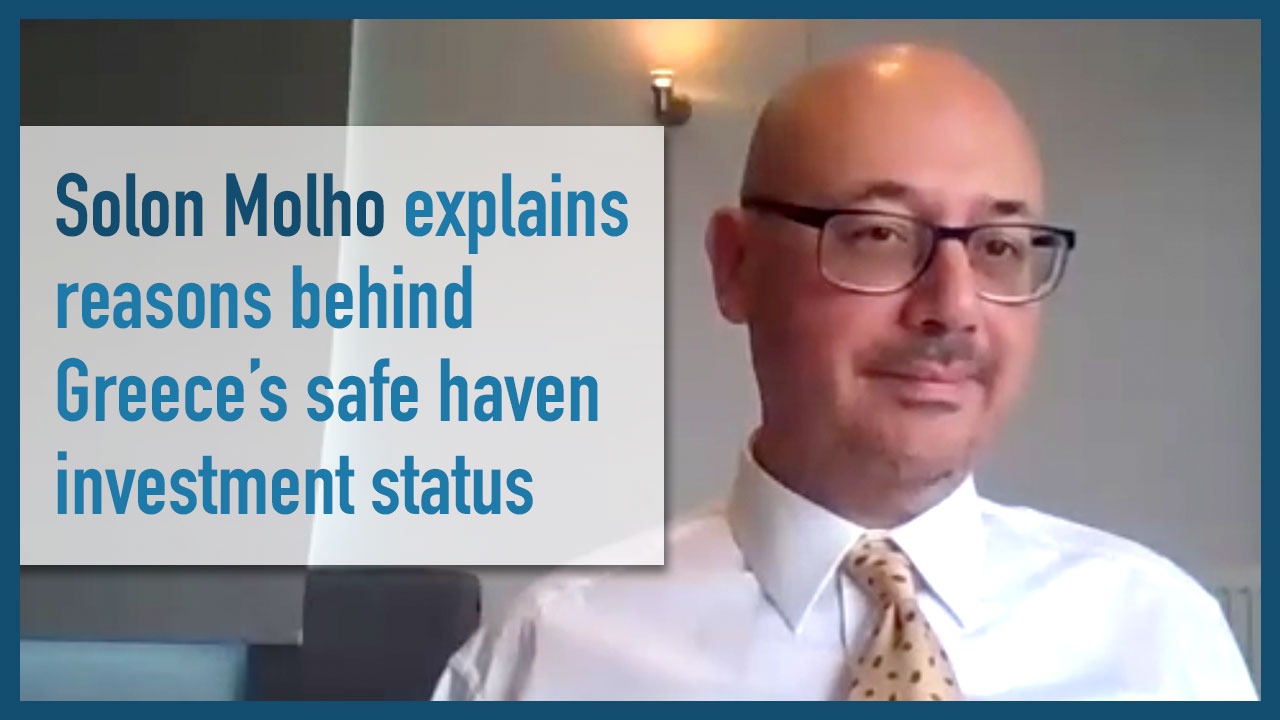 Main Conclusions:
Greece’s success in managing the COVID-19 pandemic can be confidently attributed to the swift and decisive action taken by the government, coupled by the tendency of the Greek population to observe the lockdown and ensuing measures.
Greece’s comparatively lower epidemiological spikes cast Greece as a safe haven for financial and real investments.
Within the scope of a wider trend towards economies’ regionalisation of supply chains, Greece has a unique opportunity to attract ...

This report offers detailed analysis and a five-year forecast for the consumer goods and retail industry in Greece.

Through surprisingly fast and decisive action, Greece appears so far to have kept the coronavirus outbreak under control, with just 249 confirmed cases and 13 deaths per 1m population.
However, Greece's statistics have come under fire for an apparently low number of tests—7,503 per 1m population. This raises concerns about the risk of another wave of infection later in 2020 or in 2021.
Greece plans to reopen the economy gradually in seven stages starting on May 4th, but the country, like all ... 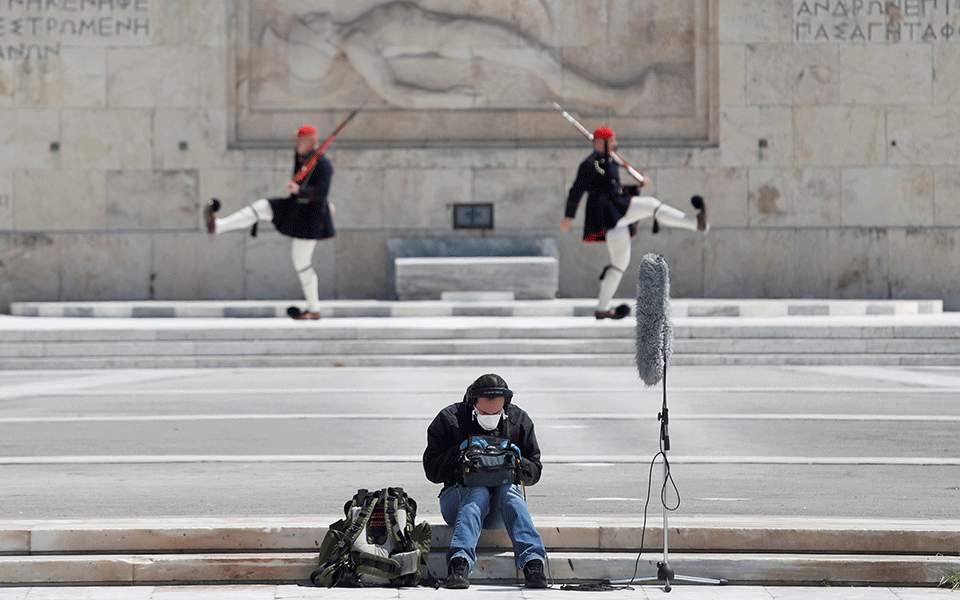 Greece Investor Guide is your window into the Hellenic market.

Greece Investor Guide (GIG) and the producer of GIG are not registered investment or legal or tax advisors or brokers/dealers. All investment and/or financial opinions expressed within GIG are based on the personal research and experience of GIG's editorial team, as well as on interviews conducted with key players within or associated with the Greek economy. The content of GIG is intended to be used, and must be used, for informational and educational purposes only. You must take independent ...

Greece is among the weakest European performers in the index, ranking 22nd out of 24 European countries. Among the areas in greatest need of improvement are Relevance (particularly of local content), trust and safety, and e-inclusion policy.

On January 15th Greece's prime minister, Kyriakos Mitsotakis, announced that his centre-right New Democracy (ND) government was nominating a senior judge, Ekaterini Sakellaropoulou, for the post of president. The Greek parliament elects the president, whose role is largely ceremonial.
Analysis
The election process will begin on January 22nd with a two-thirds majority required in the first two rounds of voting—200 votes out of a total of 300 members of parliament (MPs). From the third round th...

The Economist Intelligence Unit expects the centre-right New Democracy (ND) government led by Kyriakos Mitsotakis to remain comfortably in control of the legislative agenda in 2020, benefiting from its stable parliamentary majority of eight seats in the 300-seat Greek parliament.
However, the lack of an enhanced majority may complicate its efforts to tackle two issues—reversing changes to the electoral system and the election by parliament of the next president by mid-March.
The government ha...

This report is a practical guide to Greece's business regulations and business practices. The service covers 56 countries' rules in critical areas such as setting up a business, human resources, incentives, taxes, and intellectual property. It will allow you to get to grips with all key regulations and also to assess how ongoing regulatory changes will affect your organisation.

In a plenary session late on December 18th the Greek parliament approved the government's 2020 budget with 158 votes in favour (in the 300-seat parliament).
Analysis
The vote tally exactly reflects the government's majority, and the passage of the budget through parliament went smoothly. This was a welcome departure from the high drama of critical votes in recent years, which were characterised by wafer-thin majorities and often tense relations between coalition partners.
The budget itself co...

This report offers detailed analysis and a five-year forecast for the telecommunications and technology industry in Greece. Our unique perspective takes into account the latest economic and political developments of Greece to give you a deeper understanding of what these trends mean for your business.